Nirvana has won the lawsuit the band faced over their Nevermind cover art after a judge dismissed the case — filed by Spencer Elden, the baby seen in the iconic photograph — for the final time, effectively ending the “child pornography” suit.

In an eight-page ruling, U.S. District Judge Fernando Olguin wrote that the lawsuit would grant the defendant’s motion for dismissal again on the grounds that Elden waited too long to file the lawsuit, based on a 10-year statute of limitations.

“In short, because it is undisputed that [Elden] did not file his complaint within ten years after he discovered a violation… the court concludes that his claim is untimely,” Olguin wrote.

“We are pleased that this meritless case has been brought to a speedy final conclusion,” Bert Deixler, a lawyer for Nirvana, told Reuters.

“Spencer intends to appeal this ruling. This ruling’s interpretation of the statute of limitations on Masha’s Law contravenes over fifteen years of well-settled precedent and the legislature’s intended purpose of the law,” Elden’s lawyer Margaret Mabie told Rolling Stone Saturday. “Under this reading of the law, child pornography remedies vaporize once the victim in the contraband image turns 28 years old. Under this logic, any child pornography producer—such as Masha Allen’s original abuser—could simply wait out the clock and then re-distribute abusive material with impunity.”

Mabie continued, “The Nevermind cover was created at time when Spencer was a baby and it is impossible for him to age out of this victimization while his image remains in distribution.”

In a Dec. 2021 motion to dismiss the “meritless” lawsuit, first filed in Aug. 2021, Nirvana’s lawyers argued that Elden’s willingness to associate himself with the Nevermind cover over the years — such as selling autographed copies of the cover and at one point recreating the photograph as an adult for a paying gig — proved he didn’t suffer any damages. They also argued too much time had passed for Elden to sue.

“The case is likely going to be dismissed,” criminal defense attorney Matthew Matejcek of Beles & Beles told Rolling Stone in Aug. 2021, pointing to the Department of Justice’s definition of child pornography. “It has to appeal to the viewer’s prurient interest. What’s going to be at issue here is whether this album cover incites the lustful interest, sexual stimulation, or gratification of the viewer. And I think it’s pretty clear that’s not the purpose.” 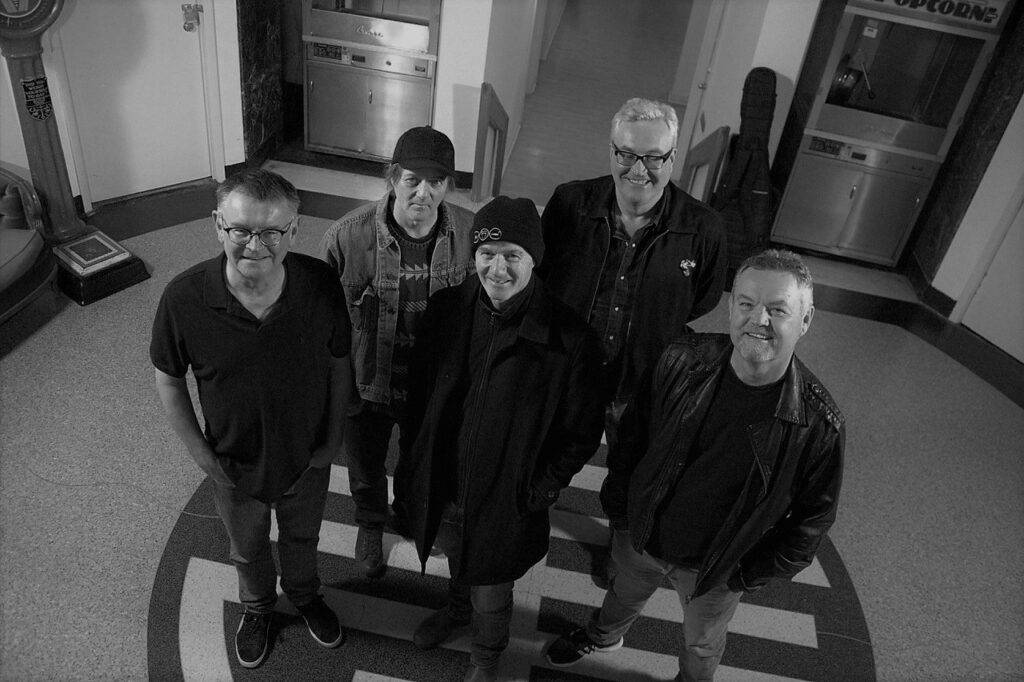 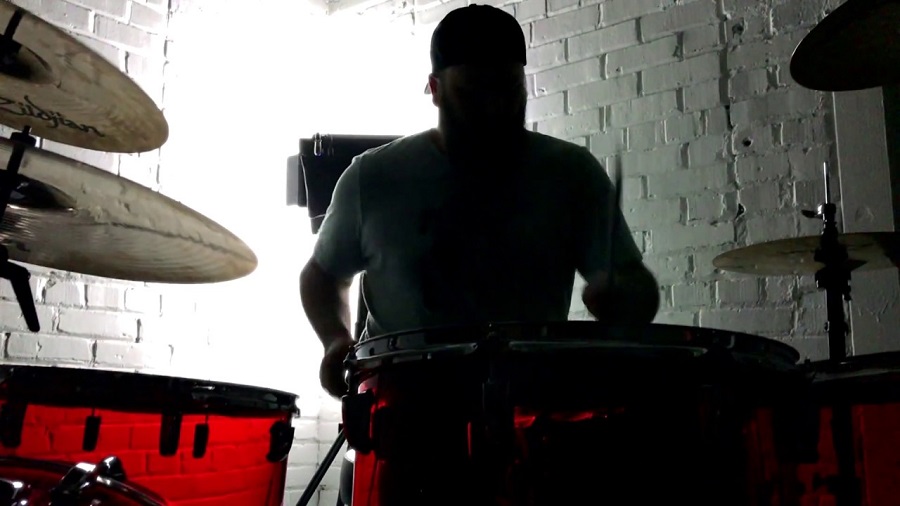 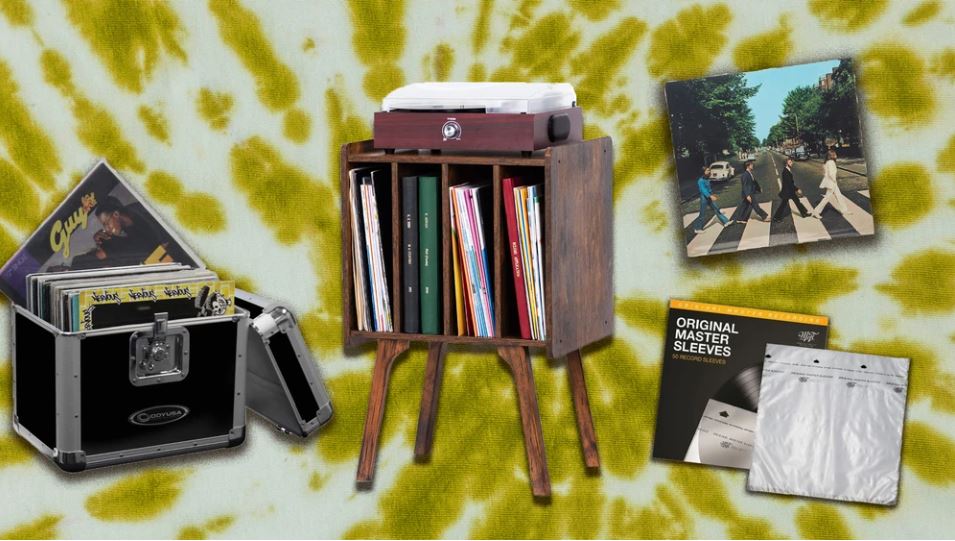 Very Best Ways to Store and Display Your Records, According to a Vinyl Expert