‘Isn't this what you came here for?’ roars Corey Taylor on Warranty,

Hartley August 13, 2022
0 Comments
Queens & Kings are Back Amazing us with Stunning Music and Visuals with Testify

Hartley August 4, 2022
0 Comments
This is a slightly new sound for Drop Top Alibi. A new sound I really like. This song sounds like this band has matured and come into their own. Even… 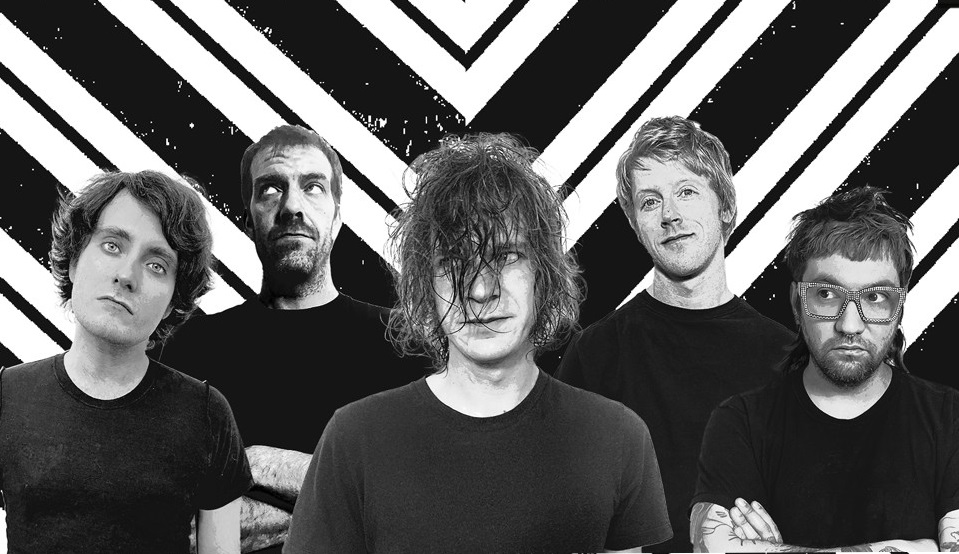 Real Sickies are back to make your heart skip a beat and your butt leave your seat with Love is for Lovers! The new album is a stellar collection of 1… 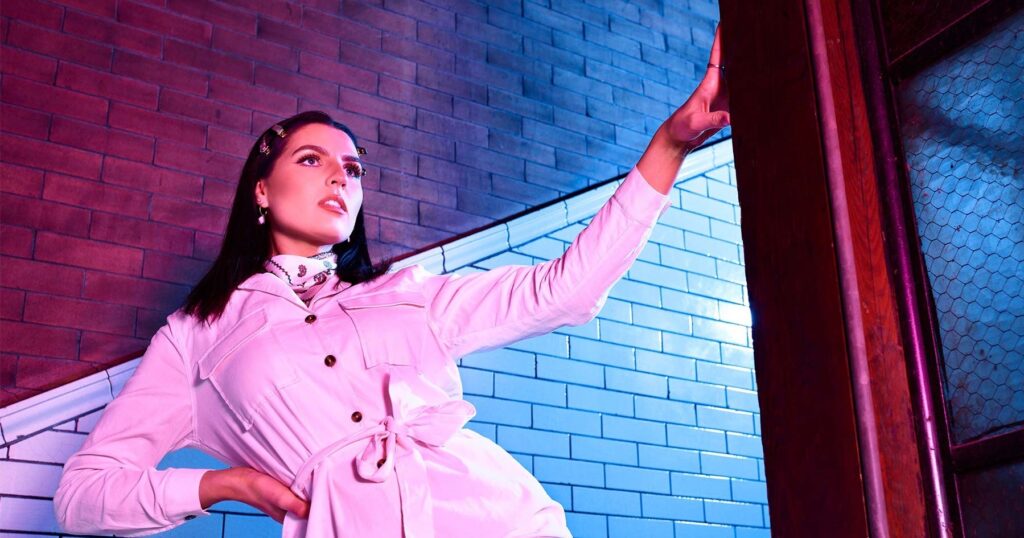 Erica Knox latest release Make Me Happy “I keep all my expectations prevalent though I know they’re destructive, so I just hold them to my…

The Timeouts - New Video for Adrenaline