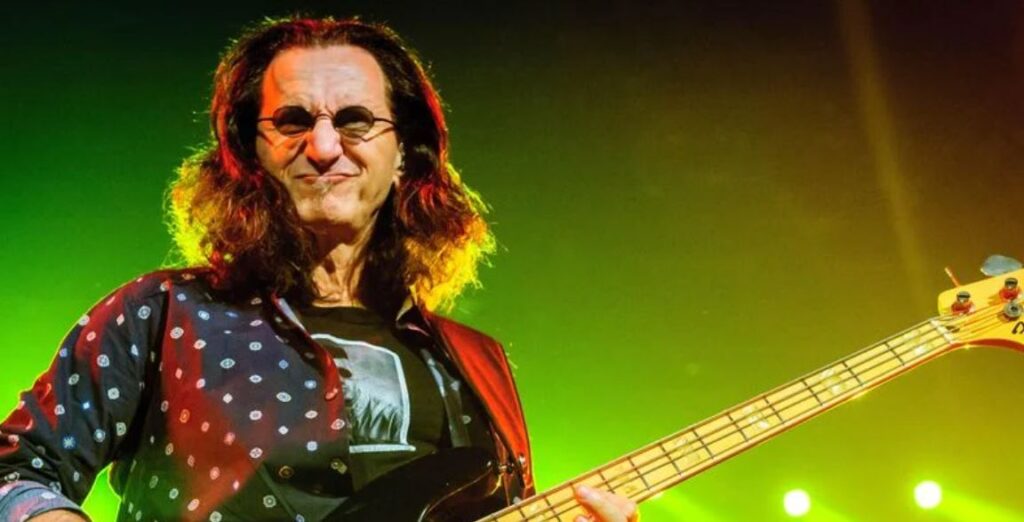 Undoubtedly one of the greatest rock bassists of all time, Geddy Lee knows a thing or two about making the humble bass guitar sing. 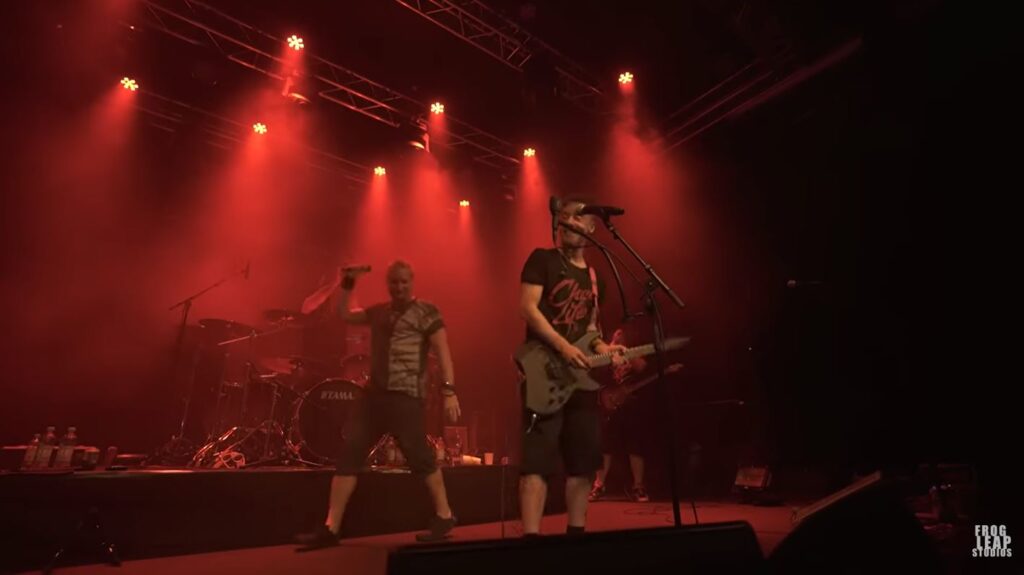 Hi there, my name is Leo and I run a studio on the westside of Norway where I record and produce bands, do video work and play live shows. 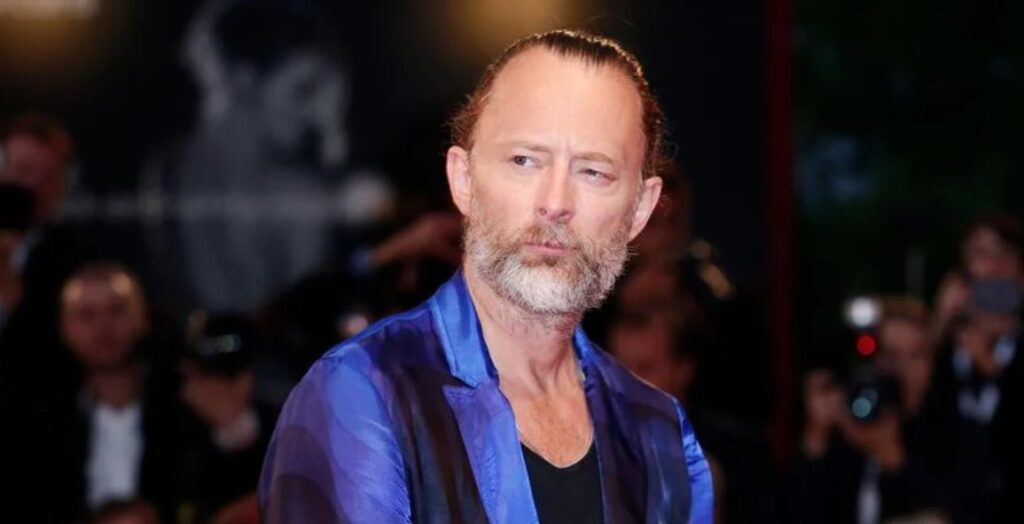 As part of a wider project to bring together some of contemporary music’s biggest names, 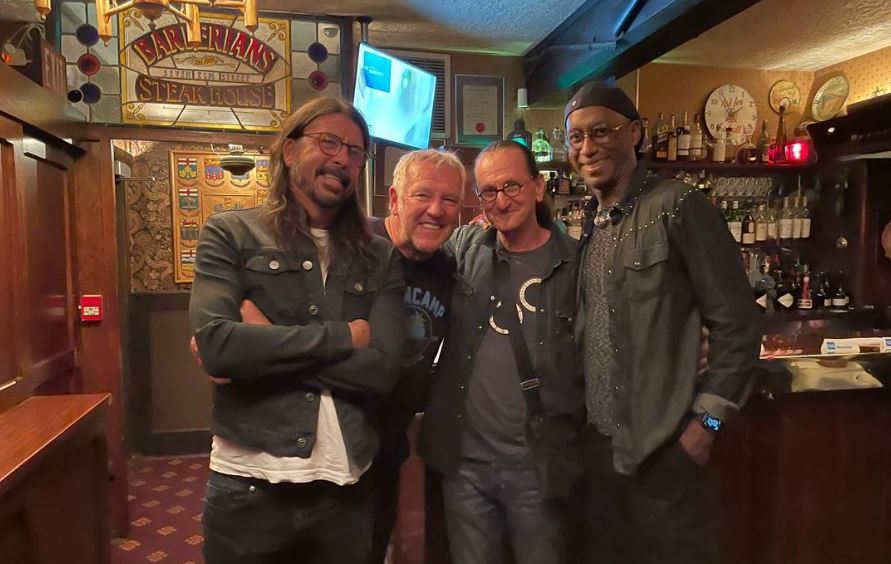 Dave has been tight with Geddy and Alex (and, once upon a time, Neil) for years. 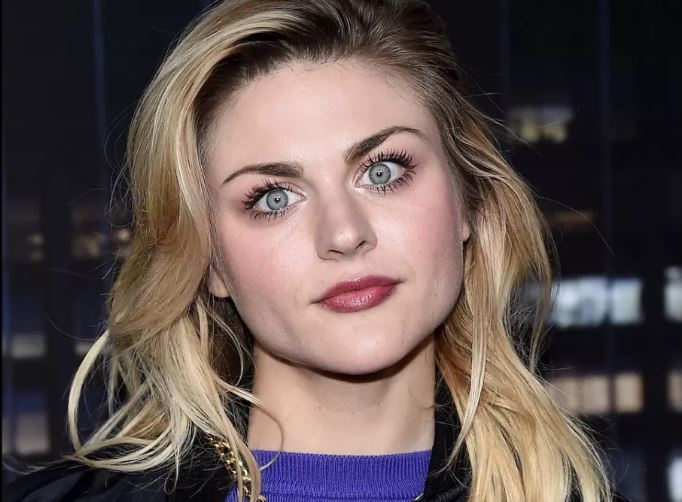 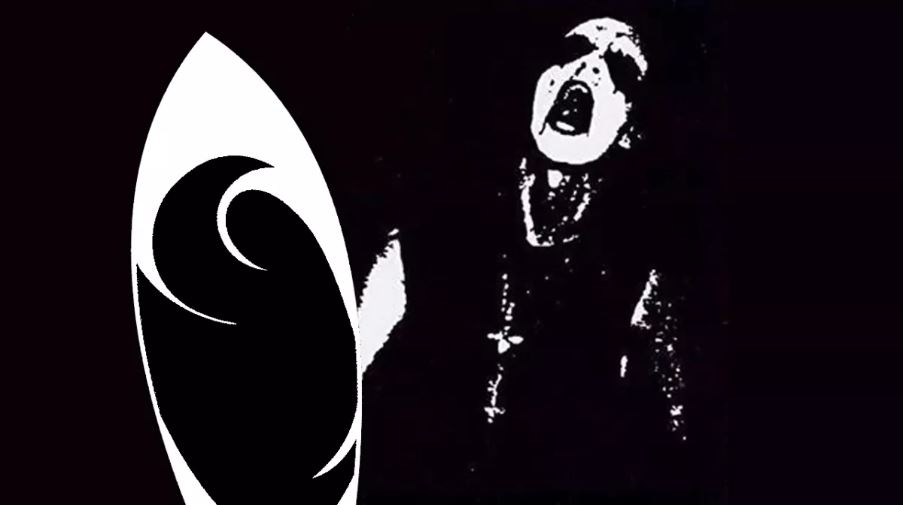 "That only makes for great art. The phrase 'iron sharpens iron' is really true for us" 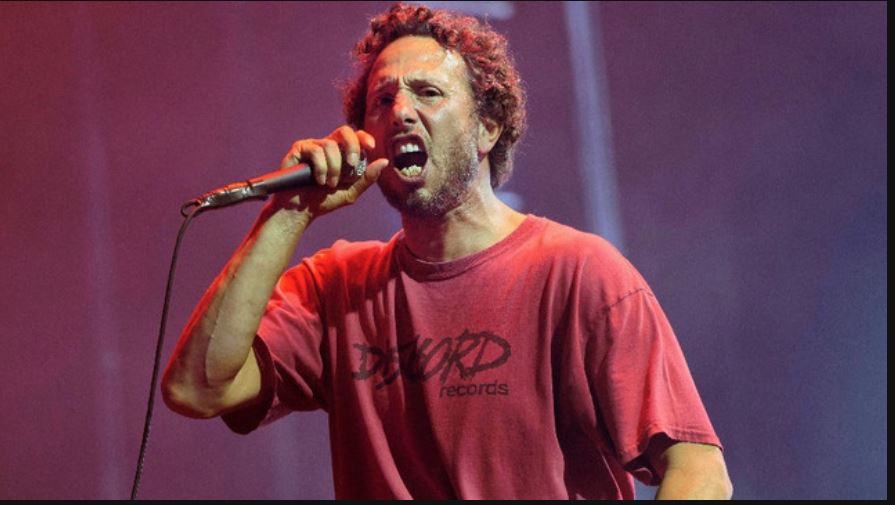 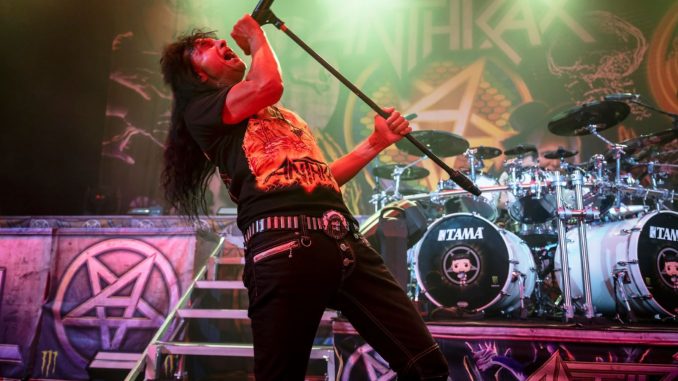